What To Know About Moving to Des Moines Metro 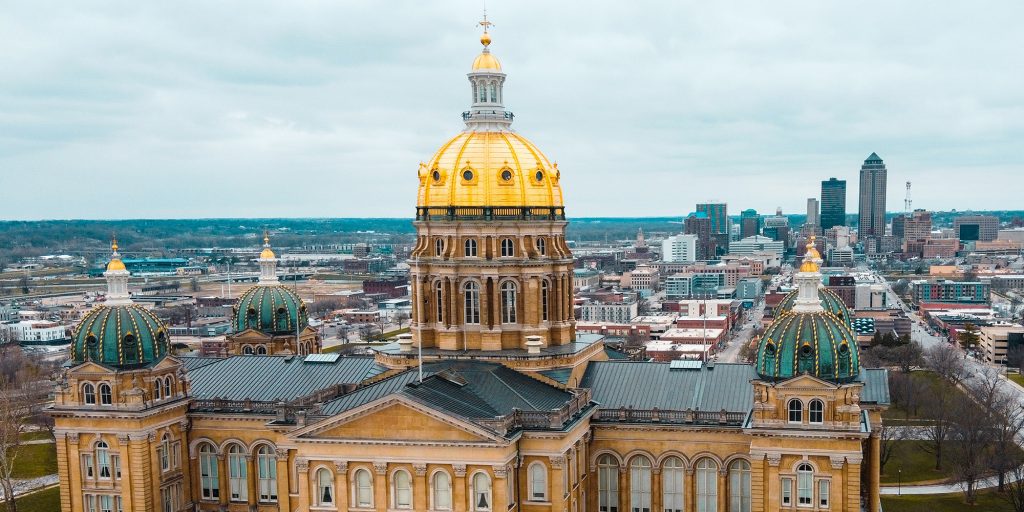 Maybe you’re thinking of moving to the Midwest. Have you considered Des Moines? Well here is why you should! There are many misconceptions about the Midwest, including that culture and city amenities are far and few between. We are here to tell you, that’s not true! Des Moines serves as Iowa’s capital and is the center for much of our state’s economic and cultural activity. In 2019, Des Moines was named the fifth best place to live in the U.S. News and World Report. Moving to Des Moines gives you the best of both worlds. With so many thriving suburbs, you can live in a small city and still obtain big life experiences.

Housing costs in the Des Moines metro are below the national average — In fact, the median cost of a home in Des Moines is close to $50,000 less than the U.S. average. For that and other reasons, the Des Moines area has become a hot spot to live in the past few years. According to the Des Moines Register, several suburbs including Waukee, Ankeny and West Des Moines have grown by between 48-74%. The real estate market continues to surge and as of December 2020, homes were selling on average, 46 days from list to close.

Would you believe us if we said that Des Moines is growing faster in high-tech jobs than large cities that have been considered ‘technology centers’ like Seattle, Boston and Portland? It’s true! Over the past decade the number of high-tech jobs has increased by close to 60% in Des Moines. Other key industries in the Des Moines metro area include advanced manufacturing, data centers, insurance and financial services and logistics. Facebook and Microsoft have built strategic data operations centers in Des Moines and we have more than 80 insurance companies.

Midwestern cities like Des Moines continue to attract and keep millennials at higher rates than other cities because of the low cost of living, high job growth and sense of community. The Des Moines metro, and Iowa in general, is a great place to raise a family. If you are looking to move to Des Moines and build or buy a home, consider Kimberley Development. We are known for our award-winning homes that feature innovative design and layouts. We also offer homes in several of the Des Moines metro communities. We would love to work with you!

Maybe you’re thinking of moving to the Midwest. Have you considered Des Moines? Well here is why you should! There…

Kimberley Development quality of craftsmanship is what sets them apart

We had an exceptional experience building with Kimberley Development Corporation. Bill, Jenna, and the rest of the staff were very accommodating and responsive. Their quality of craftsmanship is what sets them apart. Its obvious why Kimberley Development is considered the best builder in central Iowa.